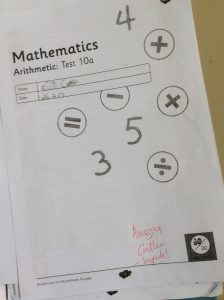 Check out the incredible models made by children in year 5. 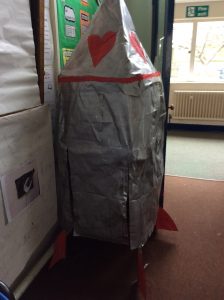 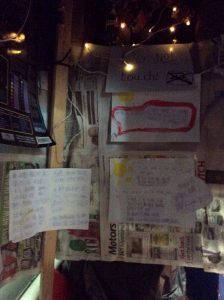 Thea’s Rocket – in and out 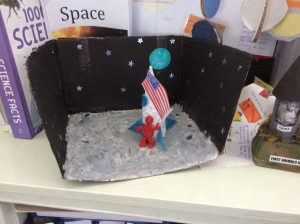 Reece – 1st Man on the Moon 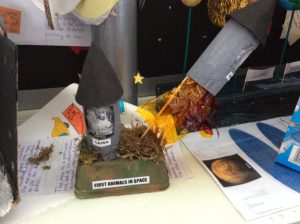 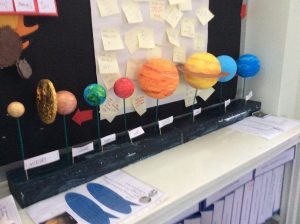 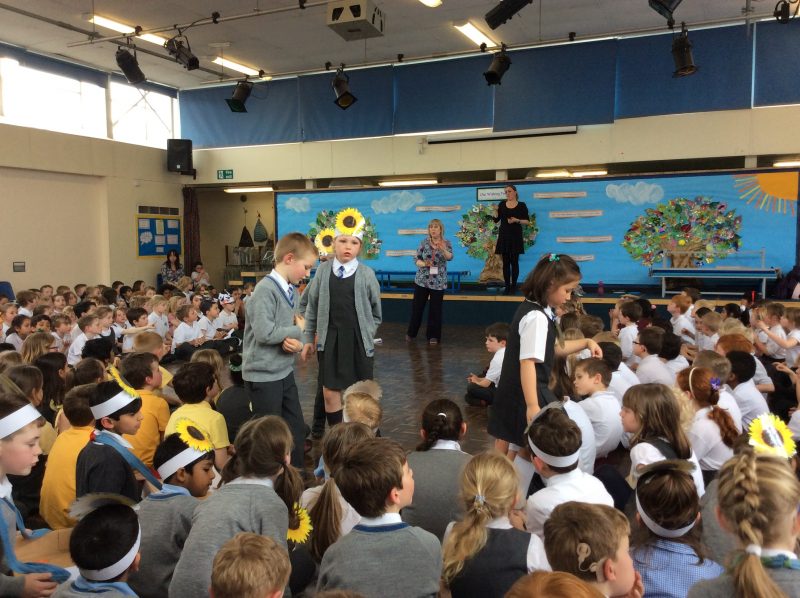 This week’s Showstopper in Year 2 is Daisy. Her signing and signing at our Music Festival was outstanding- she signed every single word to every single song! She even learnt her speaking part off by heart. We are so proud of you Daisy. Well done! 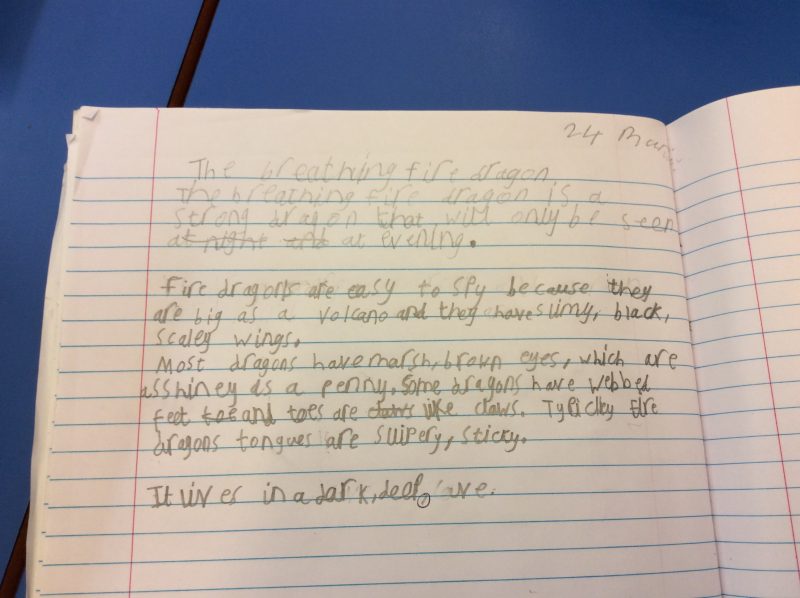 Ritesh wrote a fantastic report about The fire breathing dragons and used some great description to help the reader imagine his dragon. Well done Ritesh. 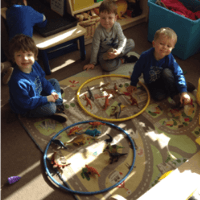 Check out this amazing homework report by Zoha. 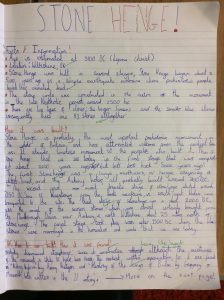 This week’s showstopper goes to Louise for painting an animal she might see on our farm trip next week.  She concentrated and added finer details to enhance her work.  Well done Louise! 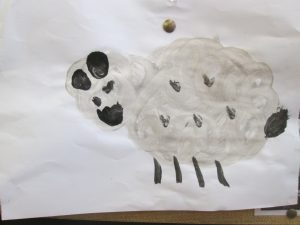 This week, Nursery and Reception have been introduced to their new friends, Pip and Pop (see below!) Pip lives in Nursery and Pop lives in Reception. We have been asking the children to draw pictures and write letters to Pip and Pop so that we can send them between classes. Lilah was fascinated by the whole thing and spent most of Tuesday afternoon drawing pictures and even copied their names to write ‘pip’ and ‘pop’. I am so impressed with her skills! Well done Lilah.

This work has been produced by Jessica, Macy and Oscar. Well done guys for your hard work. 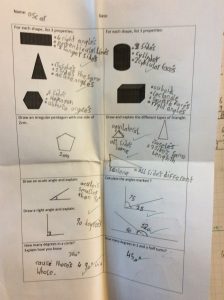 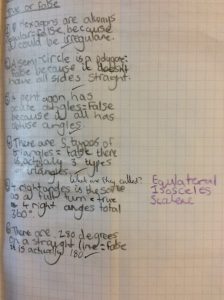 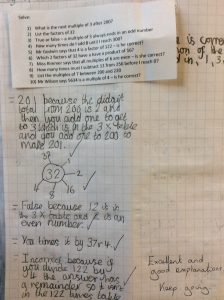 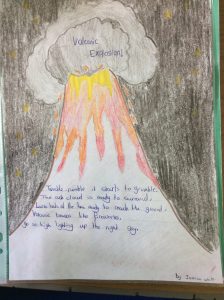 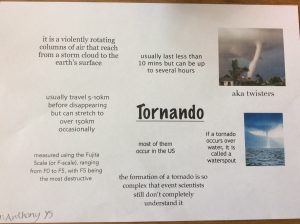 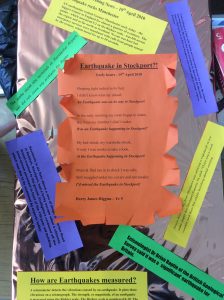 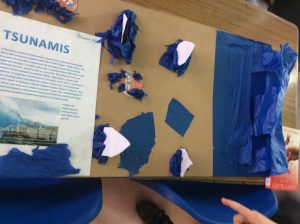 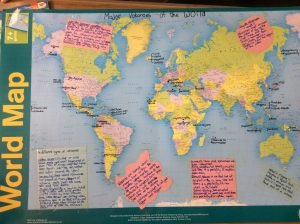 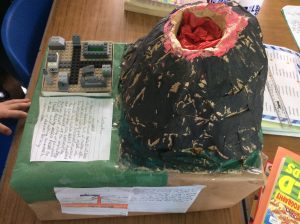 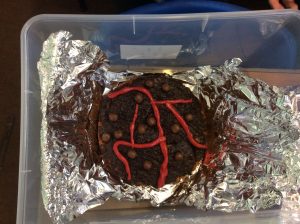 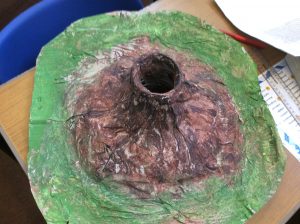