Put your heart, mind and soul into even your smallest acts. This is the secret of success

Nothing has ever been achieved in life without hard work, determination and learning through a process of trial and error.
We encourage our children to develop a Growth Mindset, so that they can work through moments of challenge so that once they achieve, the success is all the sweeter. 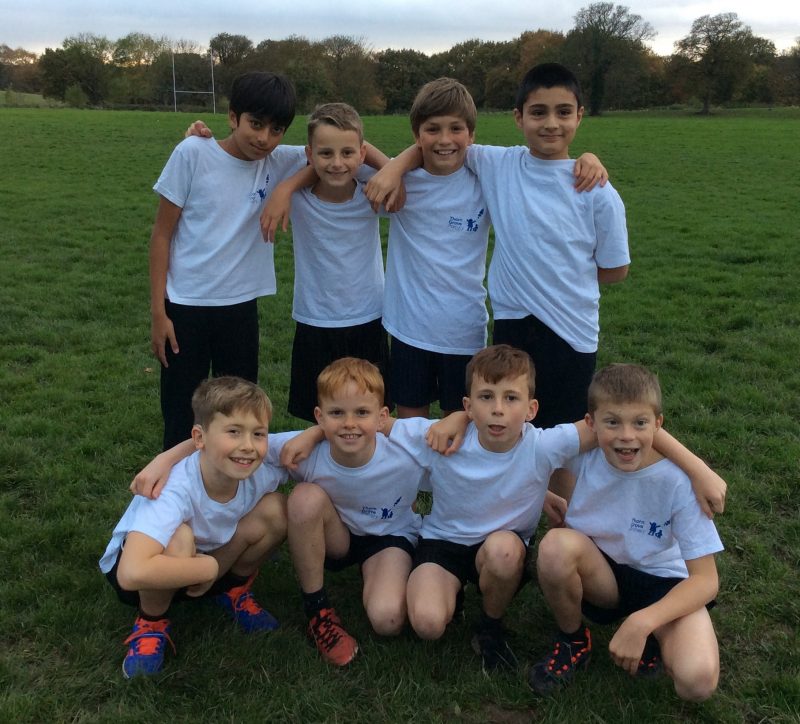 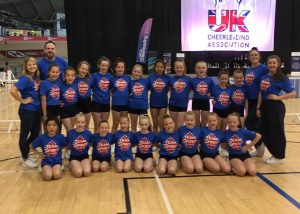 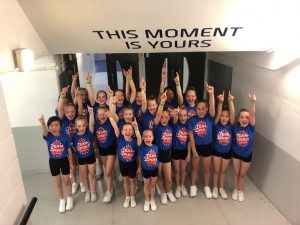 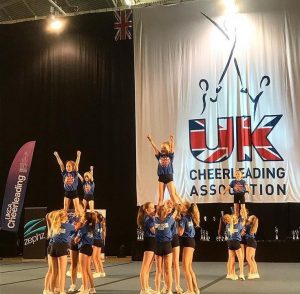 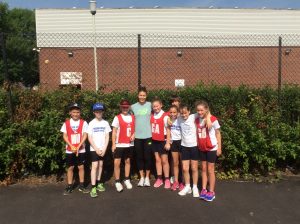 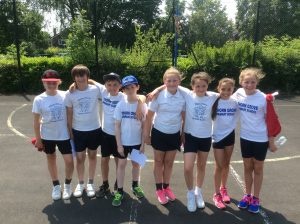 Both teams performed superbly, but a very special mention must go to our Year 3/4 team who were runners up.

Reece and Mia also deserve special recognition as they were chosen as ‘Spirit of the Games’ winners for their wonderful performances. 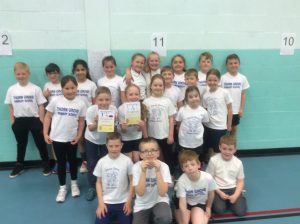 A huge well done to our key stage 2 golf teams who played amazingly and won the local heats this evening.

A special mention must go to Thomas in year 5 and Charlotte in year 3 for their special recognition awards. 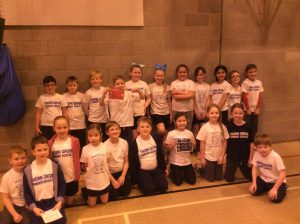 Congratulations to our Gymnastics Team

Well done to the Y5 and Y6 Gymnastics Team. They performed amazingly and finished runners up in the Stockport Primary Schools competition last week . 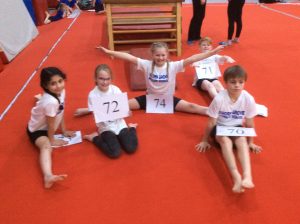 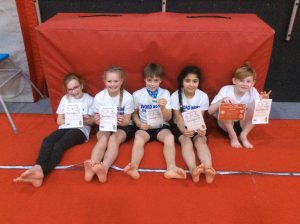