Last week in Year 1 we received an email from Obb the alien. He asked us some questions about human beings. We did some tally charts to see how many people have blue, brown and green eyes. Then we made a Pictogram.

Thank you so much for your work last week. Your labelled diagrams were very interesting to look at. I now understand what makes a human.

I have some more questions and hope you can help me find the answer.

On my planet we all look the same. Why do humans look different?

Have a nice day 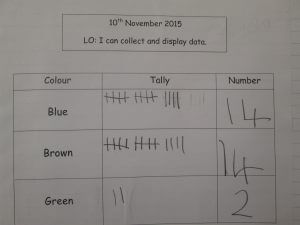 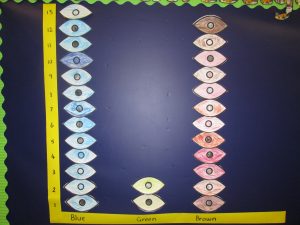 Another week, another load of fun!

On Wednesday this week it was Diwali and in Nursery we have celebrated by making some Coconut Burfi. We all had a go at adding the ingredients and stirring it all together. Harsh’s mummy, Mrs Pal, also brought in some Indian Diwali treats – vegetable samosas and ‘soan papdi’. Lots of delicious treats! 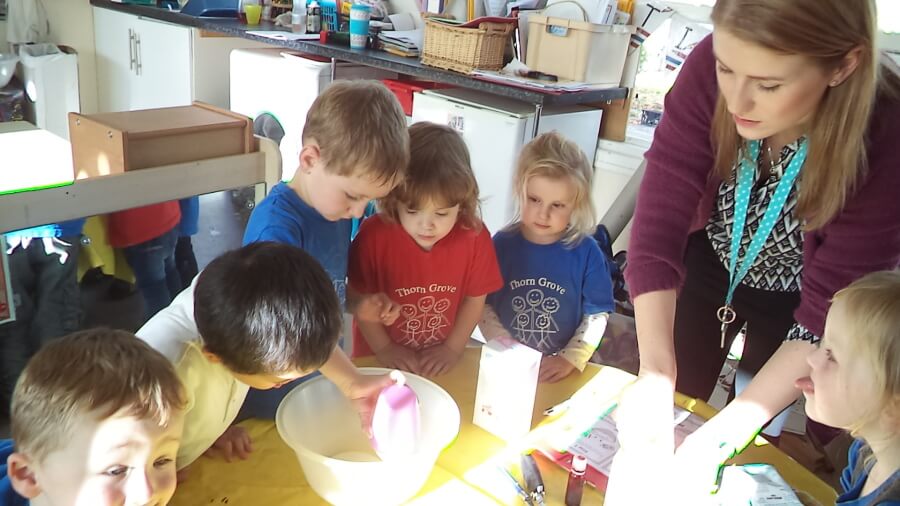 We had great fun today coming to school in our PJs and raising money for Children in Need.

No excuse today for being late! 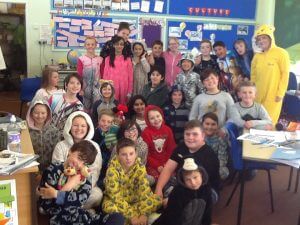 Look at our cool pjs!

As part of our topic ‘Is it right to fight?’, on 12th October we had two visitors in Year 6.

Kay and Mr and Mrs Bradley came to talk to us about World Wars I and II. 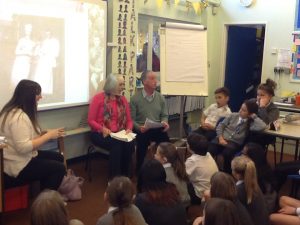 Our two visitors talking about their experiences. 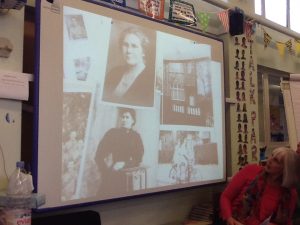 Mrs Bradley told us about her Grandfather who was in the cavalry in World War I. She showed us his binoculars. Her father was in the home guard in World War 2 as he had a skilled job and was not allowed to join the army. Her mum was hit in the back with shrapnel from a bomb and died from her injuries.

Mr Bradley’s dad fought in Burma, in the jungle, in World War II. He contracted Malaria and unfortunately died when Mr Bradley was a young child.

Kaye spoke about her husband, a medical officer, who was one of the last soldiers to leave Dunkirk. He was awarded a medal for this. 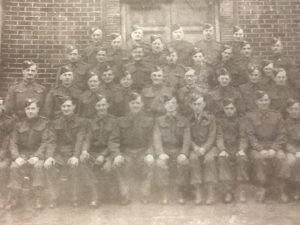 We looked at how equipment and uniform has changed over the years and put them into chronological order. 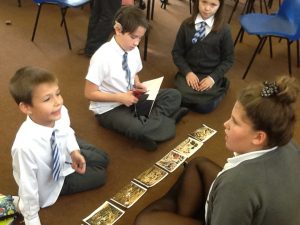 Looking at uniform and equipment.

Below you will find documents related to PSHE learning and safeguarding within school. These documents are from the LA and are a parents guide to education within school.

If you have any questions about these please feel free to contact a member of staff.

Drug education a guide for parents

PSHE – a guide for parents

Blast off to Space in Reception!

In Reception this week our Space Shuttle has  landed.  We have made our own control panels and explored the lights, switches and buttons.

We are reading a book called “Whatever Next” by Jill Murphy about a little bear who blasts off to the moon.  This has prompted lots of independent writing about voyages to Space.

Space is a topic of huge interest amongst the children.  Look out for lots of exciting learning!  Here are a few pictures. 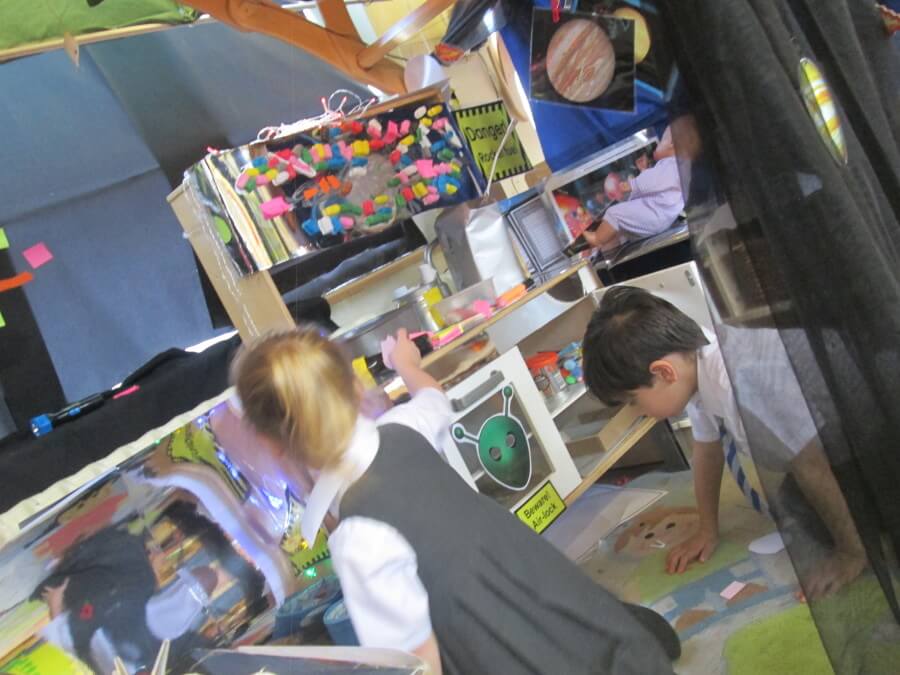 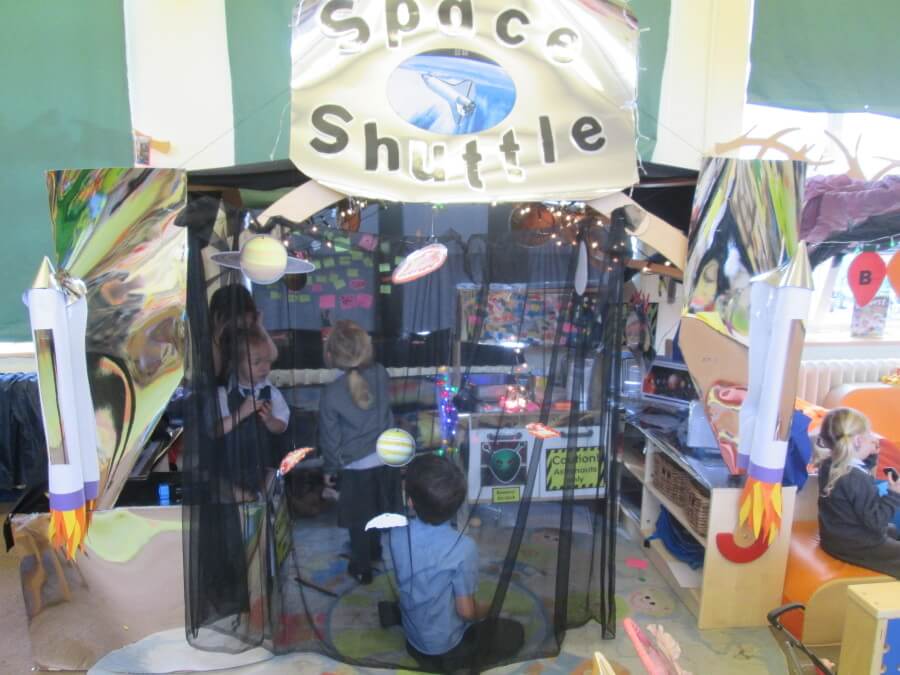 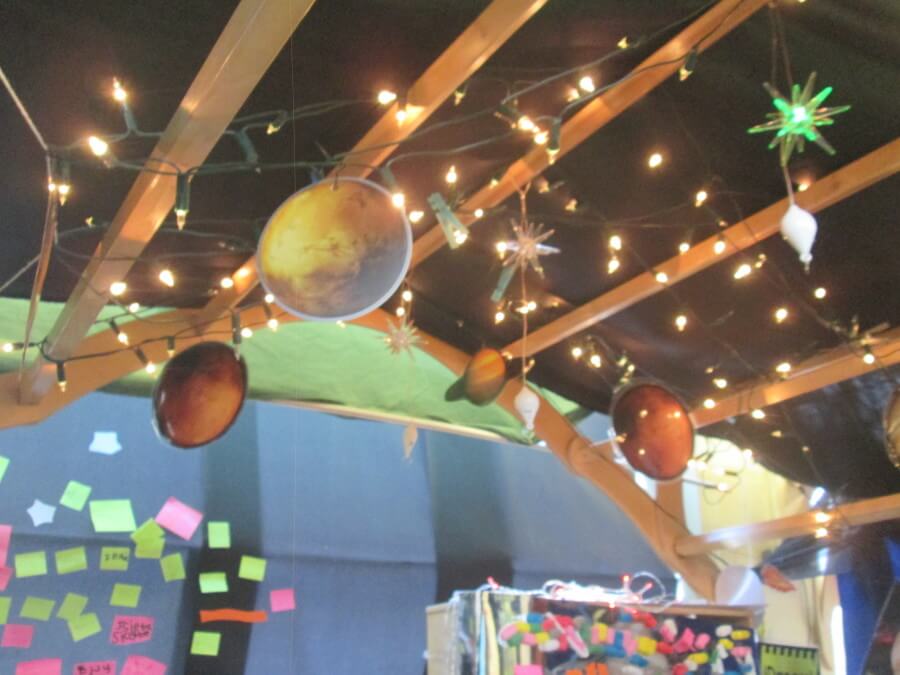 Year 6 wanted to share their steps for success for adding fractions.

Bright sparks from Year 6 have been carrying out investigations during their science topic ‘Electricity’.

We acted out electrons flowing through a circuit. 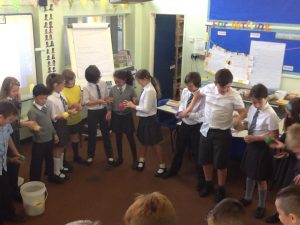 We made simple circuits with a battery, switch and either a buzzer, light or motor. 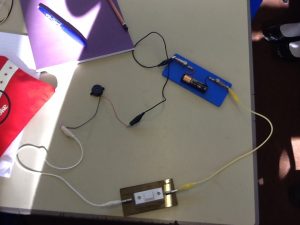 Do you know what the difference is between parallel and series circuits? 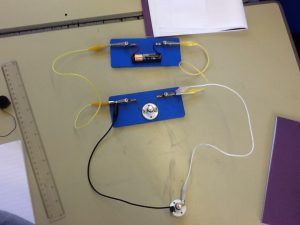 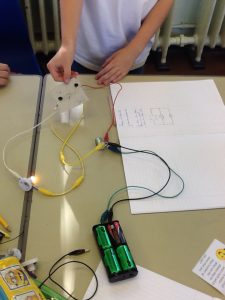 Making our own switch.

Eight children from Year 6 were chosen to represent Thorngrove at a Transition Athletics Sports Day held at  Sports City in Manchester. They travelled by coach, along with Ladybridge and Cheadle Hulme High School.

Ollie reported, ‘There was a range of indoor athletic events organised, with each person taking part in a different event.’

Everyone gave 100% and we were very proud to come second. 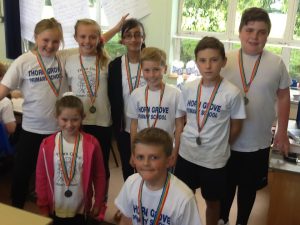